Part of AIRHEART’s world is Granaria, a city on a floating island. This is where the main character, Amelia, lives and where players start their runs and where they bring back the fish they catched.

Jeremy sketched this concept (and UI proposal) early on, and I based my model of the city on this.

I mostly stayed close to the concept with my model – two things that I changed were 1. a hangar for airplanes right at the landing strip (because where are all the airplanes parked?) and 2. a pipe from the fish oil factory to the city. Small stuff, but I think those things were really missing.

For the GDC demo I did a quick texture which was ment to be replaced as soon as I’d get time for the next iteration.

During preparation for Early Access I got some more time to do the textures and added colors and more details to the buildings. The design was partly inspired by Bioshock Infinite. This is the version (with baked light) which is in the game now: 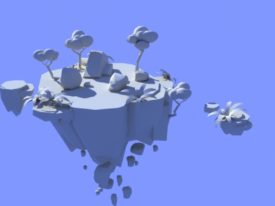 Took some time to continue with this (release, holidays), but now I finally found some time to post something again:... 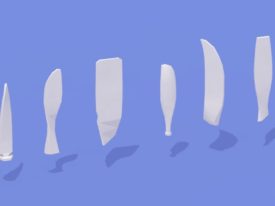 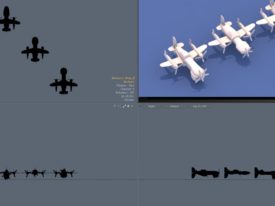 The “Rammer” airplane went through an additional concept phase because we were not entirely happy with it. The original concept...