When I was a kid, I didn’t have the money to buy a new game every month, so the way I played most of them was as demos. They were kind of short, but that didn’t matter, I played them over and over again, and if one really hooked me and I managed to save the money, I would buy the game a couple of months later.

Today demos are mostly gone, at least I’ve got a hard time to find a nice one on Steam or on the AppStore. But now there is a special new demo on the internet, and it’s the one of our new game AIRHEART! Flying islands, shiny skyfish and crazy pirates – I’ve helped building this world and now it’s all there for you to explore.

If you’ve got a Mac or a PC, go to our demo homepage and download it! It can be played over and over again, and you even have the chance to win a free copy of AIRHEART if you record your screen while defeating the boss. I know you can do it! 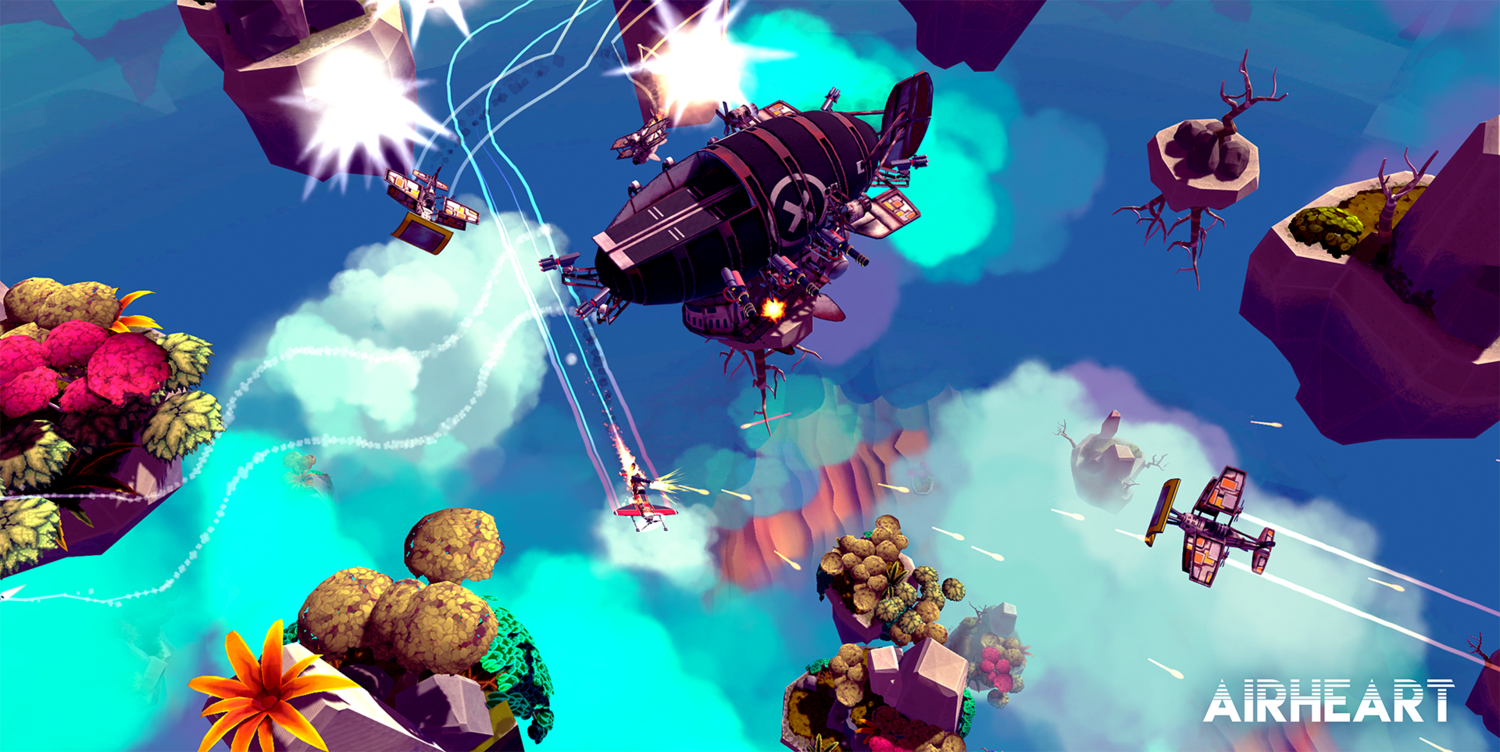 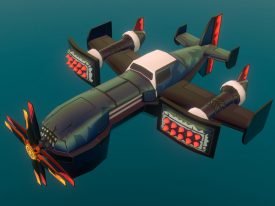 "The Rammer" is a very robust airplane for Airheart. It can take a lot of damage and lets you get very close to your enemies so that you can... ram them. 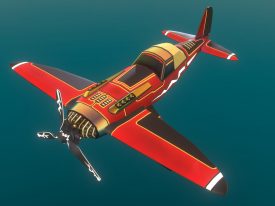 This is "The Hunter", a deadly airplane for Airheart. It's more expensive than the Starter, but it's extremely good for hunting skyfish and fighting with pirates. 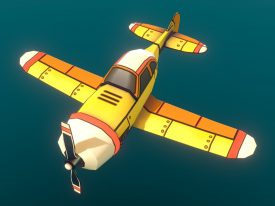 This is "The Starter", the first airplane for Airheart. It's the first plane you'll fly in the game, and thus very basic. But it's always there for you ;).