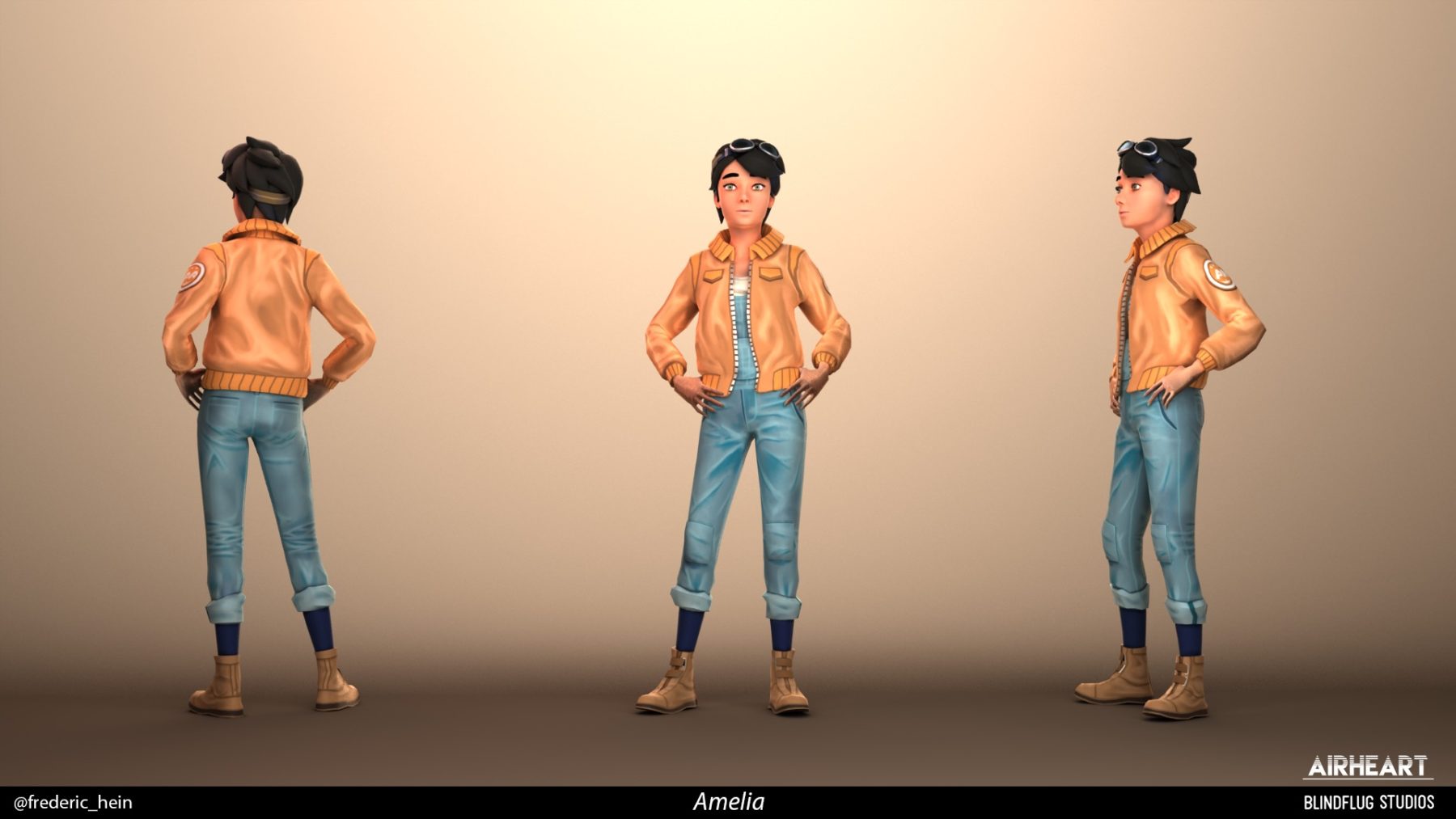 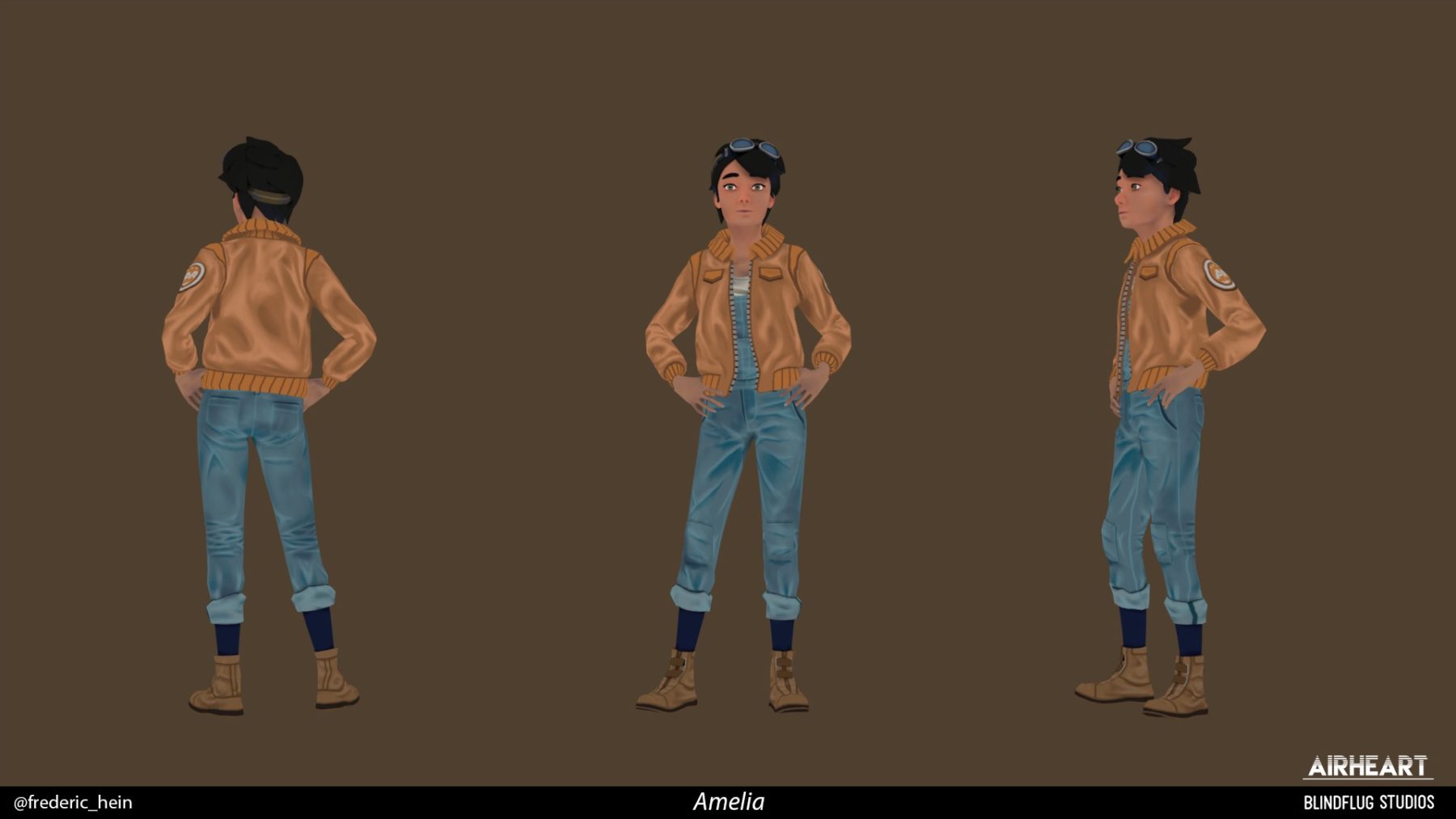 Airheart is an action game for PC and Mac, to be released in fall 2016 by Blindflug Studios.

Positions I worked in during development:
3D Artist, Game Designer

Responsibilities I had during development:
– Concepting, sculpting, retopology, UV-Mapping, texturing and rigging of one main character
– Concepting, modeling, UV-Mapping and texturing of vehicles and environments
– Implementation of assets and animations into Unity
– Playtesting and Bug-Tracking