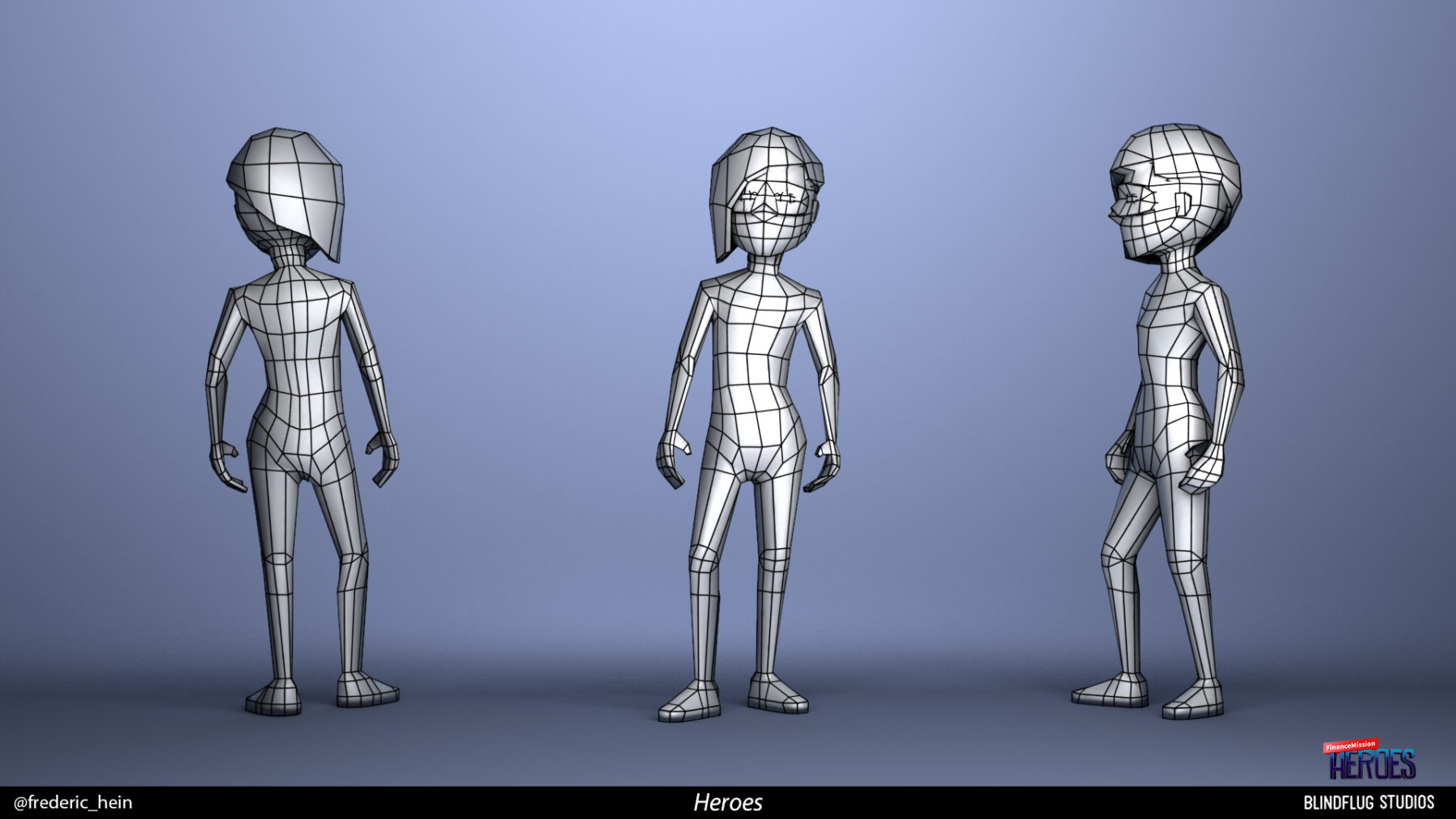 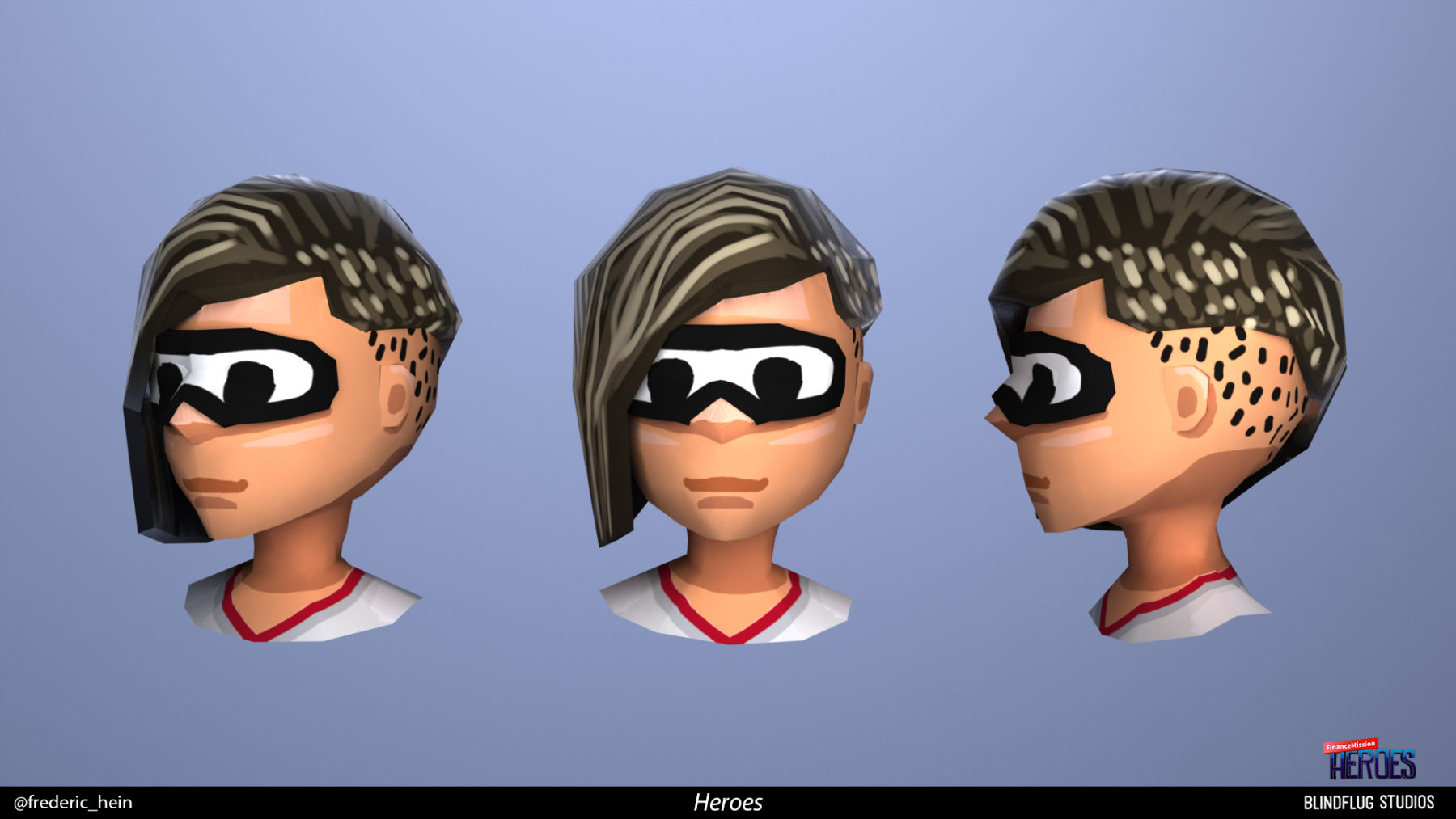 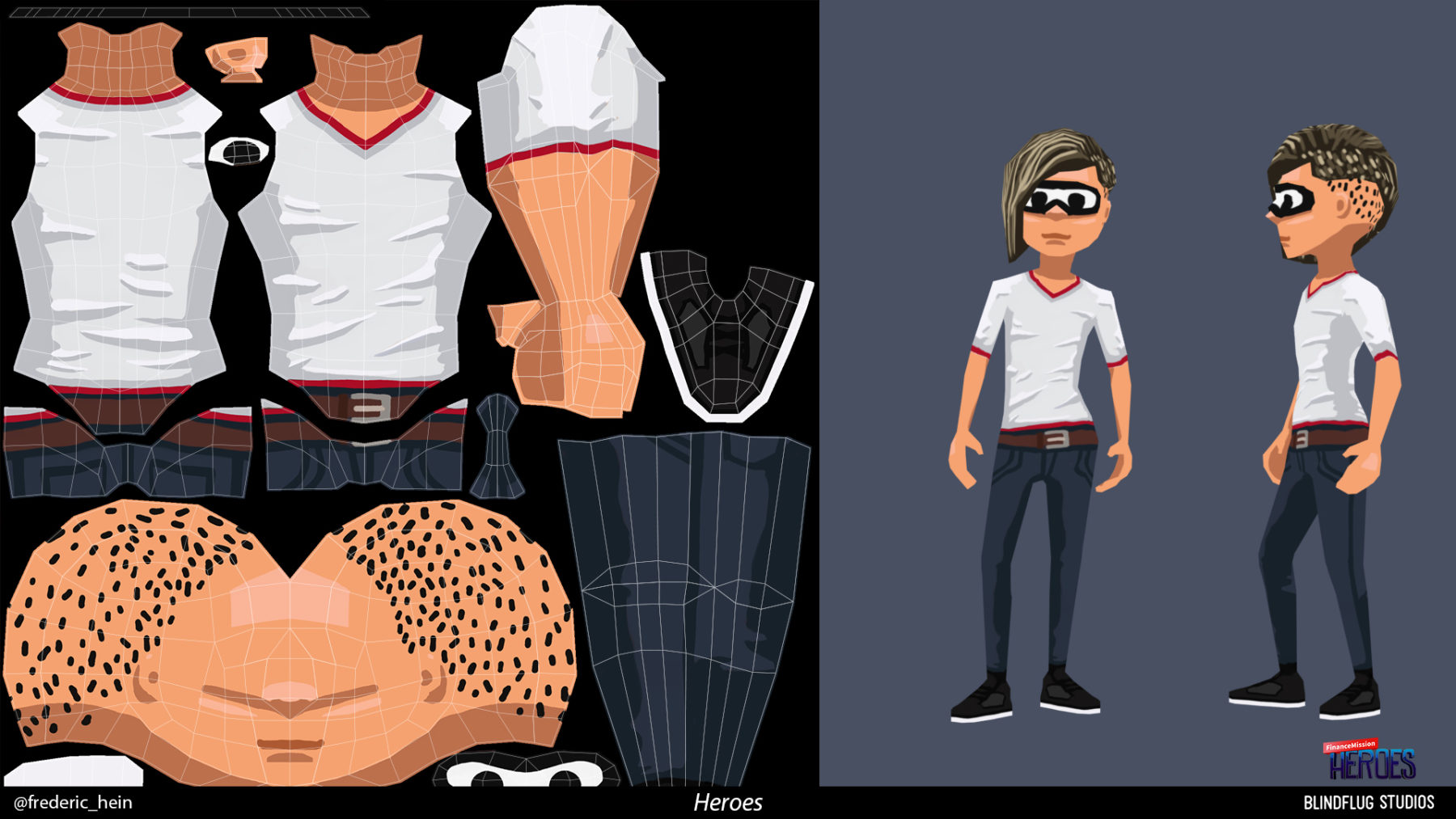 FinanceMission Heroes is an adventure game for iOS and Android, released in May 2016 by Blindflug Studios.

Positions I worked in during development:
3D Artist, Game Designer